Would comedian Richard Pryor be laughing or rolling over in his grave?  When Quincy Jones sat down for a recent interview with Vulture, he casually inferred that Marlon Brando slept with both Marvin Gaye and Richard Pryor.

Hey girl: It was the 70's: enough cocaine and good music-one could f*** a radiator and send it flowers in the morning! # noshame https://t.co/Aea0lLDAhG 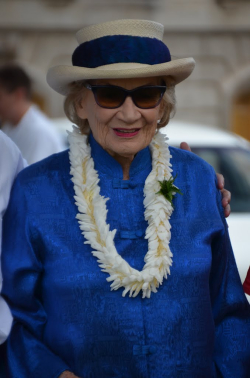 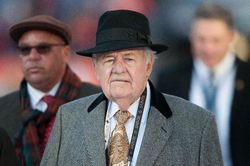 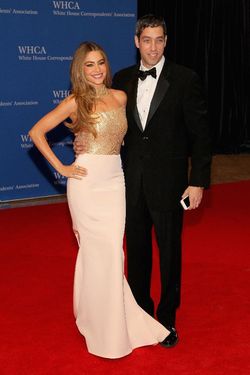 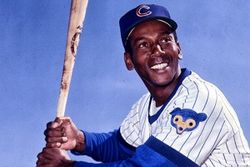 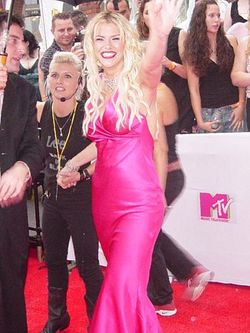 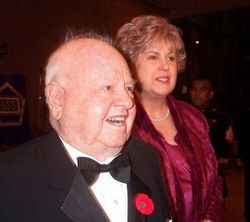