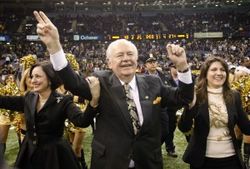 Wife of Donald Sterling Used Family Trust To Cut Him Out

It seems that everyone wanted Los Angeles Clippers owner Donald Sterling to sell the team, after his racist remarks about Magic Johnson and African Americans became public knowledge.  The NBA Commissioner, owners, players, Clipper fans, and Sterling’s own family did everything in their power to force him out.  Last week, the news broke that Sterling’s estranged wife, Shelly Sterling, reportedly accomplished what everyone wanted — an agreement has been reached for the Clippers to be sold for a reported $2 billion dollars to former Microsoft CEO Steve Ballmer.

But how did Shelly manage to do this without going to court — which would undoubtedly air Sterling family dirty laundry that no one in the Sterling family or the NBA would want to see made public?

Reportedly, Shelly Sterling relied on a fairly standard provision in the Sterling family trust, which owns and controls the Sterling’s interest in the Clippers.  According to ESPN and others, Shelly and Donald were co-trustees with equal authority over their trust.  This gave them equal say in running the Clippers, including when to sell the franchise.  But, after the recent events, Shelly had her husband evaluated by doctors to determine if he was mentally competent to remain serving as one of the co-trustees. 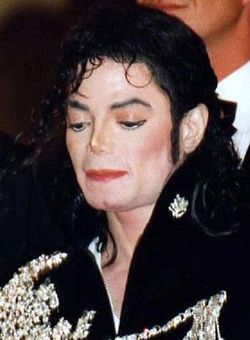 The Ongoing Feud of The National Enquirer Heirs

Perhaps this tale should be unsurprising considering it involves heirs of the tabloid fortune built around the concept:  ”Inquiring minds want to know!”  Two of the heirs of the tabloid founder, Generoso Pope, have engaged in dueling lawsuits for years — culminating in allegations of kidnapping, fraud, extortion, and even an arrest for criminal stalking.  All between a son and his mother.

Generoso Pope was the founder of the National Enquirer.  He died in 1988, leaving behind a will and trust that called for the company to be sold. Generoso’s youngest son, Paul Pope, desperately wanted to buy and run the tabloid, but was unable to raise enough money.  Reportedly, it sold for $412.5 million, with $200 million going to Lois Pope — Generoso’s widow and Paul’s mother — and $20 million for each of the four children, including Paul.

According to Paul, about $186 million from the estate funded a marital trust created by Generoso.  As would be typical of a marital trust, Lois was to receive all of the income from the trust while she was alive, and the rest would pass onto the children when she died.

Continue reading "The Ongoing Feud of The National Enquirer Heirs" » 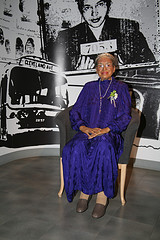 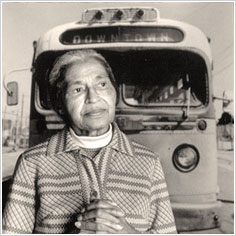