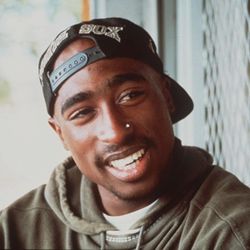 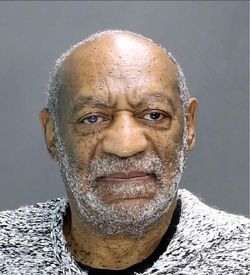 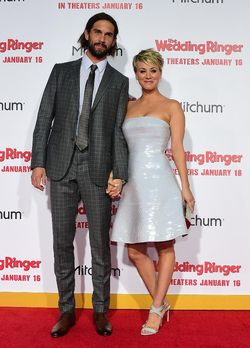 Perhaps that shouldn’t be surprising.  After all, Cuoco recently was named as Forbes’ highest paid TV actress for 2015 (in a tie with Sofia Vergara), with $28.5 million in earnings, including an impressive payday of one million dollars per episode.  Comparatively, Sweeting  — who boasts only one career tournament win and has been battling injuries — has an estimated net worth of only two million dollars, about $42 million less than Cuoco’s reported net worth.

So why should anyone be surprised that the spouse worth less is asking for financial support from the big bread winner?

Kaley Cuoco played a smart game from the start. Even though she and Ryan Sweeting were married after only six months of dating, Cuoco and Sweeting had a prenuptial agreement, signed on November 20, 2013 — more than a month before their wedding on December 31, 2013. With a good prenup in place, a drawn-out match over financial issues like spousal support can be largely avoided.

Note the important qualifier here — “largely” avoided is not “completely” avoided. The existence of a prenuptial agreement does not end the match. It certainly gives Cuoco a big lead in the battle over spousal support though. 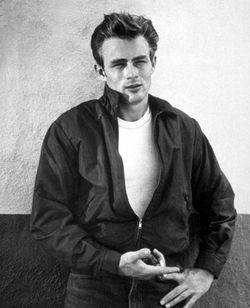 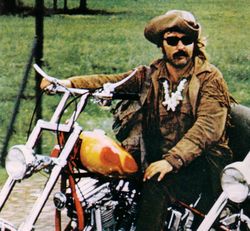 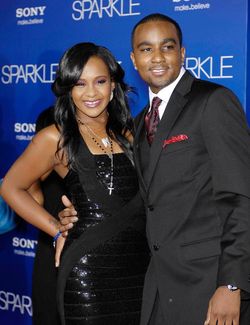 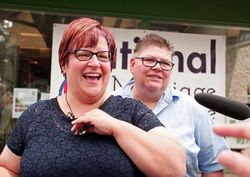