Kobe Bryant, long-time Los Angeles Laker and future Hall-of-Famer, is in a bitter feud with his own mother over ownership of memorabilia potentially worth more than one million dollars.  He’s locked in a he-said, she-said dispute about whether he gave the items to his mother or not. 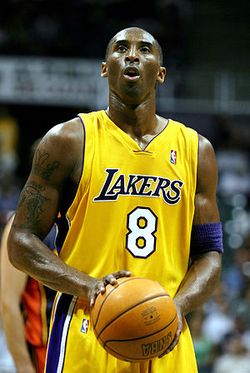 Family members are split down the middle about who is telling the truth and who is lying.

While Kobe is not suing his mother, and she has not sued him, the heart of the lawsuit boils down to a simple point — did Kobe give the items to his mother or not?  She signed a statement under oath, testifying to the fact that he said she could have the items years ago and that he no longer wanted them.