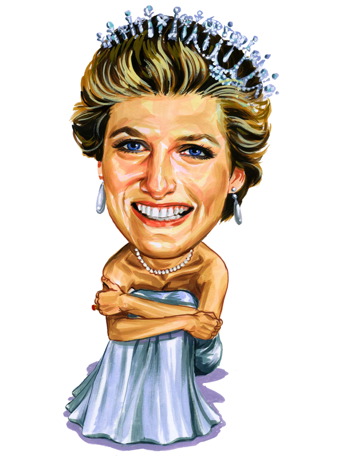 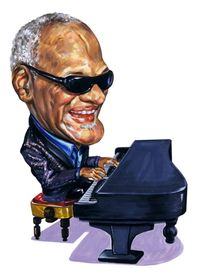 Exploitation of France's richest woman? Her daughter says yes, but she says no!

Liliane Bettencourt is considered to be France's richest woman.  She inherited the controlling share of L'Oreal (if you're a man and don't know what L'Oreal is, ask your wife or girlfriend).  She presently owns about 28% of the cosmetics company and has an estimated fortune worth 23 billion dollars (U.S.).  Yet her only daughter, Francoise Bettencourt Meyers, filed a lawsuit alleging that her 86-year-old mother is incompetent and is being taken advantage of by an artist and photographer described as a "dandy" and a "charmer" according to this article in The Australian.

Meyers' lawyer charges that Francois-Marie Banier has exploited Bettencourt to the tune of more 1.3 billion dollars in "gifts".  Bettencourt strongly disagrees.  She says she was examined by a psychiatrist a couple days before Christmas and proved she was competent.  She calls Banier a long-time friend of 20 years, both to her and to her late husband.  While she admits giving him valuable gifts, including a Picasso and a Matisse, the value is small compared to her total net worth.

Continue reading "Exploitation of France's richest woman? Her daughter says yes, but she says no!" »

Lee Marvin's widow and daughter battle over his wishes

Lee Marvin, star of such films as Cat Ballou and The Dirty Dozen, died more than 20 years ago.  So why is his family fighting in court now?  Not only are they fighting, but his wife is trying to evict their daughter from her home. 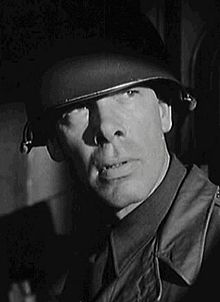 The Tucson Citizen recently reported in this article that Lee's daughter, Wendy King, has been living with her family in the house for 25 years.  This house, however, is owned by Lee Marvin's trust.  Lee's widow, Pamela -- Wendy's own mother -- is the trustee of that trust, so she gets to decide what to do with the trust's property, including Wendy's home.

Wendy disagrees and believes her mother is not acting in good faith.  She says that Pamela wants to evict her because she doesn't like Wendy's husband.  Pamela says that isn't true, although she clearly doesn't like him.  Of course, she believes she has good reason not to.  He pled guilty a couple years ago to a charge related to child molestation, and Pamela believes her daughter is a battered spouse.