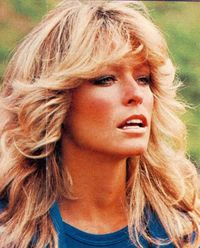 Preview into Farrah's Fawcett's will and trust

The United Kingdom's Daily Mail newspaper reported that it has learned the contents of Farrah Fawcett's will and at least the basic provisions of her trust.  Fawcett died tragically on June 25th; she was 62 years old.  Her battle with cancer was well-documented. 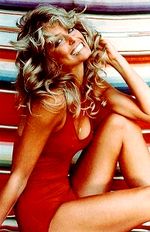 Quoting an anonymous "source", the paper states that Fawcett left most of her money in trust for her 24-year-old son, Redmond, who is in jail for drug-related charges.  She also left a bequest to her alma mater, Texas University.

Normally trusts are private documents that keep details like these out of the public eye.  Wills are public records and can be read by anyone, because all wills have to pass through probate court.  The Daily Mail states that Fawcett's will is to be released in the next couple of weeks.  It also reports that her estate is worth 5.5 million dollars.

With so many celebrities demonstrating how not to do good estate planning (such as Steve McNair who died without a will, and Michael Jackson who had a trust but did not fund it properly), Fawcett's reported 2007 will and trust show a good example of how to plan the right way.

Continue reading "Preview into Farrah's Fawcett's will and trust" »