MarketWatch.com recently featured an interesting article about the benefits that families gain by having the estate planning conversation early.  Not only does it improve family relationships, it helps sets the stage and prepares family members for facing the difficult issues caused by a loved one who ages or passes away. 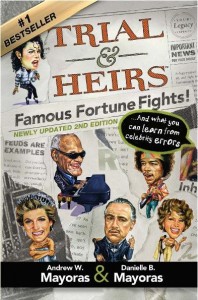 The article noted how a UBS Wealth Management study recently found that only 43% of affluent Americans felt that having this conversation with their heirs was a pressing issue.  That’s surprising because experts predict that between now and the year 2050, the largest wealth transfer in U.S. history will occur:  a whopping 30 trillion dollars.

The problem is that having this conversation is seldom easy.  Who wants to sit around talking about legal and financial planning for when someone dies or becomes incapacitated?  Most family members are too busy with the stress of their daily work and personal routines to worry about talking to loved ones about death and dying.

While the MarketWatch article includes a couple suggestions, there is one more that we are huge proponents of:  using celebrity stories.  Instead of awkwardly beginning the conversation by asking your loved ones to consider what will happen when you pass away, why not bring up Robin Williams, Joan Rivers, Princess Diana, or even Elvis?  These are all celebrities we have recently written about here at Trial & Heirs. 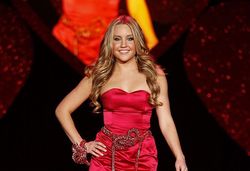 Dispute Over Where To Bury Casey Kasem Teaches Lesson

The famed American Top 40 Countdown DJ passed away in June, at age 82, with a host of medical problems including advanced Lewy Body dementia.  Now, almost four months later, Casey Kasem’s remains still have not been laid to rest. 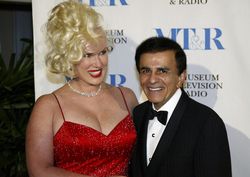 It’s a tragic story of a feuding family.  And unfortunately, it’s one that won’t likely end any time soon.

Kasem’s wife of more than 30 years, Jean Kasem, wasn’t exactly close with his three adult children from his first marriage.  In fact, Casey’s daughter Kerri Kasem recently said in an interview with Howard Stern that Jean Kasem didn’t like her or her siblings since the time that Kerri was just nine years old.   According to Kerri, Jean would even invent bad deeds that she told Casey the children had done so he would be mad at them.