Anyone who knows who CIA analyst Jack Ryan is likely appreciates the work of late author Tom Clancy.  Called the "father of the techno-thriller," Clancy's career took off with his first novel, The Hunt for Red October.  His career -- spawning movies such as Patriot Games and Clear and Present Danger -- led to more than 100 million copies of his novels in print, with 17 books hitting the top spot on the New York Times best-seller list.

Tom Clancy passed away on October 1, 2013 from heart failure, at age 66.  He was survived by his widow, Alexandra Clancy, and their young daughter, as well as four adult children from his first marriage.

The Tom Clancy Estate has been valued, based on probate court filings, at $82 million.  It includes a $65 million ownership stake in the Baltimore Orioles, a rare, working World War II tank, a $7 million mansion overlooking the Chesapeake Bay, and more than $10 million in business interests based on his works. 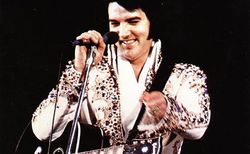 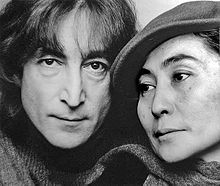