Why Philip Seymour Hoffman Should Have Been Able To "Trust"

He may have been a brilliant actor, but Philip Seymour Hoffman had much to learn when it came to estate planning. Reports surfaced last week that the former Oscar winner said he didn't want his three children to be "trust funds kids." 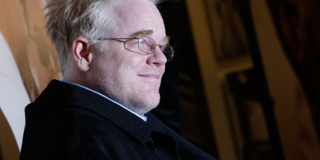 He turned down the advice of his attorney and accountant, both of whom advised him to create a trust. Instead, he felt their mother -- and his longtime girlfriend -- would take care of his children. He viewed Mimi O'Donnell much like a wife, although he did not believe in marriage.

Mr. Hoffman's $34 million estate faces a huge estate tax bill and other problems that could (and should) have been avoided if he had planned differently. So, courtesy of Philip Seymour Hoffman, we present Trial & Heirs' Top Five Myths about Revocable Living Trusts.

I guess we shouldn't be surprised.  After all, Lou Reed was the man who famously crooned, “Hey babe, take a walk on the wild side.” The late lead singer and guitarist of The Velvet Underground -- and of course, a musician and songwriter with a successful solo career -- may have been a bit wild at times. But that doesn't explain why he would be so careless with his estate plan. 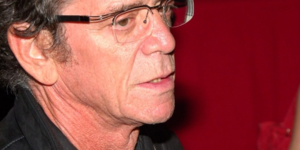