Access Hollywood featured a segment about the Britney Spears Conservatorship. The show examined how the successful entertainer can headline a new multi-million dollar Las Vegas show and mentor young singers as an X Factor Judge, yet not be deemed competent enough to manage her basic life decisions like food, clothing and shelter.

Danielle and Andy Mayoras of Trial & Heirs served as experts for the segment. After watching the segment, what do you think?  Does Britney Spears still need the protection of a conservator — almost six years after the legal proceeding started — or is this all about the money? Watch Access Hollywood‘s segment on the Britney Spears Conservatorship:

By Danielle and Andrew Mayoras, co-authors of Trial & Heirs: Famous Fortune Fights!  For the latest celebrity and high-profile cases, with tips to protect yourself, your loved ones, and your clients, click here to subscribe to The Trial & Heirs Update.  You can “like” them on Facebook and follow them on Twitter and Google+. 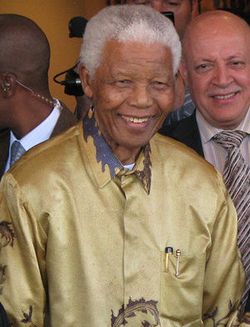