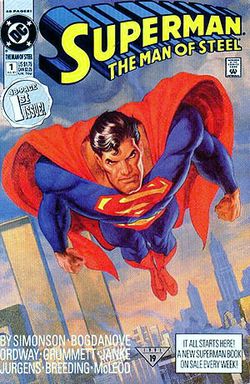 Whitney Houston’s mother, Cissy Houston, and sister-in-law, Marion Houston, filed a request in court to change the terms of Whitney Houston’s will.  They want to delay when Bobbi Kristina receives her inheritance in order to protect her. 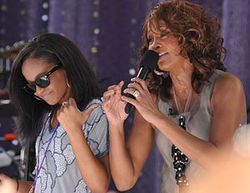 The will created a “testamentary trust” for Bobbi Kristina.  What is a testamentary trust?  It’s when a will calls for money to be held in trust for one or more beneficiaries, usually so they can receive money spaced out over time instead of all at once.  It’s far from perfect, as we discuss in this article, because a testamentary trust does not avoid probate, which can be expensive, messy and very public.