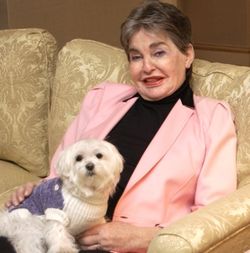 The interesting case of a wealthy Michigan lumber baron who died in 1919 highlights how creative someone can be when using a trust in estate planning.

Wellington R. Burt did not want his children, or even his grandchildren, to inherit his wealth, which is now worth around $100 million. So he created an unusual trust, which is described in this article from ABCNews.com:

The descendants of Wellington R. Burt, who became fabulously wealthy in the age of the robber barons, will finally inherit his fortune — 92 years after his death.

Whitney Houston's Battle vs. Step-Mom Rages On Through Appeal

While Whitney Houston was reportedly just admitted to rehab, she has one other concern that she still has to face — her no-holds-barred court fight with her late father’s widow. 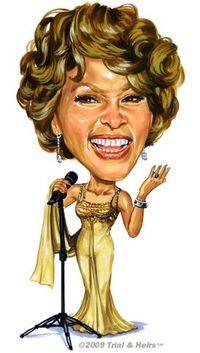 You can read about Whitney’s battle against her “step-mother”, including how Whitney used the public lawsuit to attack Barbara Houston and her relationship with Whitney’s father, in this excerpt from Trial & Heirs that was featured on The Huffington Post.

The case has now moved on to the Court of Appeals after Whitney scored a big victory in the United States District Court for the District of New Jersey late in 2010. The Judge ruled in her favor, even though he first discussed multiple letters sent between various of Whitney Houston’s accountants and attorneys; several letters validated Barbara Houston’s claim.

Irvin Feld was a rock-and-roll promoter who purchased “The Greatest Show on Earth” in 1967. He created a promotion company to manage the Ringling Bros. Circus, along with Disney on Ice and monster truck shows, but none of his shows have been as eventful as what’s happened between his two children the last few years. 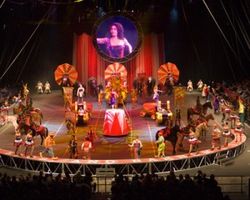 Feld died in his sleep in 1984. He left most of his assets and his business to his son, Kenneth. His daughter, Karen, reportedly received very little and sued her brother claiming he tried to kick her out of her house. They settled and she was allowed to remain.

Karen also sued Kenneth when he was the trustee of a $5 million trust that their uncle set up for them; that was recently settled as well. The siblings agreed to divide the trust in two so Kenneth would not manage the money left in trust for Karen.