Will Elizabeth Taylor's Family Fight Over Her Fortune?

Widely recognized as one of the best and most popular actresses of all times, Elizabeth Taylor’s death this week at the age of 79 caused great sadness throughout Hollywood — and indeed the whole world. Given her success, both on the screen and off, perhaps it should be no surprise that Elizabeth Taylor’s fortune has just been estimated to be worth as much as one billion dollars. 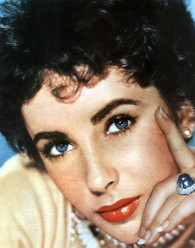 Why so much? Certainly movie royalties alone could not account for that kind of value in her estate. Instead, as ABC News recently reported, her perfume and other business ventures were groundbreaking and highly profitable.

The ABC News article also included portions of an interview with both of us, in which we addressed what one would expect in terms of estate planning for a person of such great wealth and fame. But, as we explained in the interview, there are many examples of wealthy Hollywood celebrities who pass away with very poor estate planning, or no planning at all.

Continue reading "Will Elizabeth Taylor's Family Fight Over Her Fortune?" »

Gary Coleman's Ex-Wife Wants His Ashes For Her Neck

Shannon Price and Gary Coleman enjoyed a brief, but love-filled marriage until they divorced in 2008.  How do we know it was so loving?  Because, according to Price, they remained together as common-law husband and wife, even after they divorced. 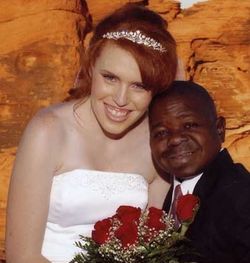 That's right, she says they lived together, enjoyed marital relations, and considered themselves to be a married couple until Coleman passed away at age 42 on May 28, 2010.  Utah is one of the few states that permits common-law marriages.

The divorce contest between the late Dennis Hopper and his wife, Victoria Duffy-Hopper, was ugly when he was alive.  It’s turned even uglier since he’s passed away. 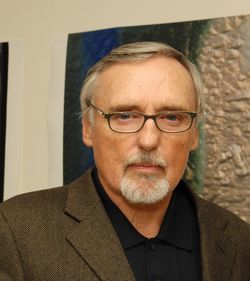 Duffy-Hopper dropped a new bomb on the children of the Easy Rider star, and the Trustees of his Trust, by filing two new lawsuits recently in Superior Court for the County of Los Angeles.

In the cases, she claims that his children wrongfully forced her to move out of Hopper’s house, so they could grab a bigger inheritance at her expense.  She alleges Marin Hopper, one of Hopper’s children from a prior marriage, manipulated, coerced and told Hopper “cruel lies”.  She did this, according to one of the lawsuits, to drive a wedge between the happy couple and force him to file for divorce.