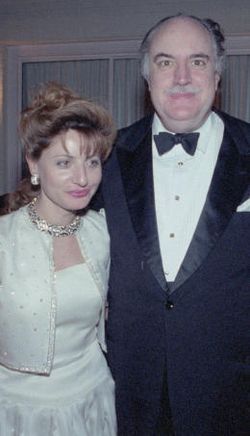 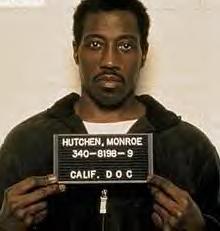 Continue reading "Why is Wesley Snipes going to jail for so long?" »

Eliza Presley case on track and moving towards resolution

Trying to prove that you are the secret daughter of Vernon Presley, and half-sister to Elvis Presley, is no simple task.  It's much more complicated when the DNA proof that demonstrates this also establishes that Elvis Presley is alive. 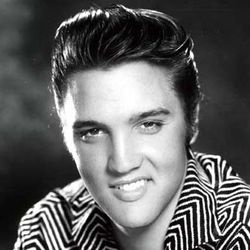 [If you haven't read my prior articles about the Eliza Presley case, you can click here to catch up.]

If you stop and think about it, the task is so daunting to almost be insurmountable.  Eliza Presley and her lawyer are trying to convince a judge to accept evidence and issue an order that would mean what the world believed to be fact, for more than 30 years, was actually fiction.

This mission is the culmination of Eliza's quest which started almost 20 years ago -- when she had no idea that her search to find her biological father would lead her to this.

Former baseball manager George "Sparky" Anderson, a Hall of Fame coach who led both the Detroit Tigers and Cincinnati Reds to World Series titles, died on November 4, 2010 because of complications from dementia.  He was 76 years old.  Sparky was a truly-beloved sports figure who will be sorely missed, as described in this article from the Detroit Free Press. 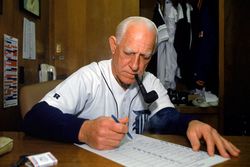 His death comes during National Alzheimer's Disease Awareness month.  Dementia is most often caused by Alzheimer's disease and is a growing epidemic in our country.  In fact, every 70 seconds, someone else in America develops Alzheimer's disease.  It now affects over 5.3 million Americans. 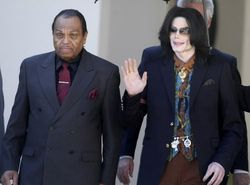 Joe Jackson's efforts to have the administrators of the King of Pop's estate removed in court have failed.  Here's our last article discussing his failed attempts.  The probate judge ruled he didn't have legal "standing" (meaning the right to bring the claim in court) to fight against the executors because he was not a beneficiary.  In other words, because he wouldn't inherit anything, it wasn't his right to complain about what the executors were doing.