The one year anniversary of Michael Jackson’s shocking death on June 25, 2009 is upon us. While his music and thriller dance moves live on, unfortunately, so do the legal battles over his estate.  Let’s moonwalk backwards through the past 12 months to review the courtroom clashes and combative issues involving the King of Pop’s estate. 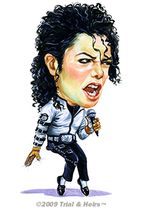 at the age of 50 as he is about to embark on a comeback concert tour.

June 29 – Katherine and Joe Jackson, Michael’s parents, file to open the probate estate of Michael.  They allege that he died without a will and ask for Katherine to be appointed to administer his estate.  Katherine filed to be appointed as guardian of Michael’s three children the same day and is granted temporary authority to assume custody of them.

July 1 – John Branca, Michael’s former attorney, and John McClain, his former manager, file their own probate petition, asking the Judge to appoint them as executors of Michael’s estate based on a will Michael signed July 7, 2002.  The will names Katherine as the person Michael wanted to care for his children, with Diana Ross as the back-up.  The assets are left to the Michael Jackson Family Trust.  Estimates of the estate’s value exceed $500 million, despite reports that there was so much debt to render Michael Jackson insolvent. 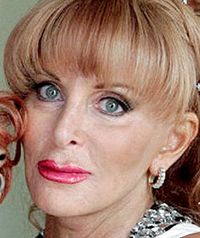 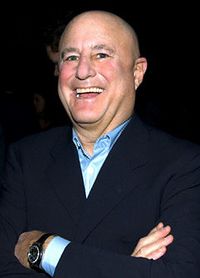 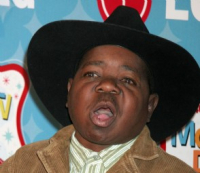 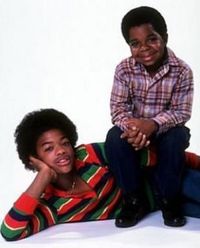 The State Bar of Michigan's montly journal has recently reviewed our book, Trial & Heirs:  Famous Fortune Fights!.  Here are some of the highlights:

After reading Trial & Heirs, I am convinced that I need an estate plan. It’s time to get serious about, you know, death.  Danielle and Andrew Mayoras, Michigan estate-planning attorneys who are married to each other, have written a lighthearted book. But a reader can’t miss what they’re really talking about: the dreaded D-word. Isn’t the whole point of estate planning to plan for your own inevitable death? Luckily, the Mayorases probably agree with Bugs Bunny: “Don’t take life too seriously; no one gets out alive.”